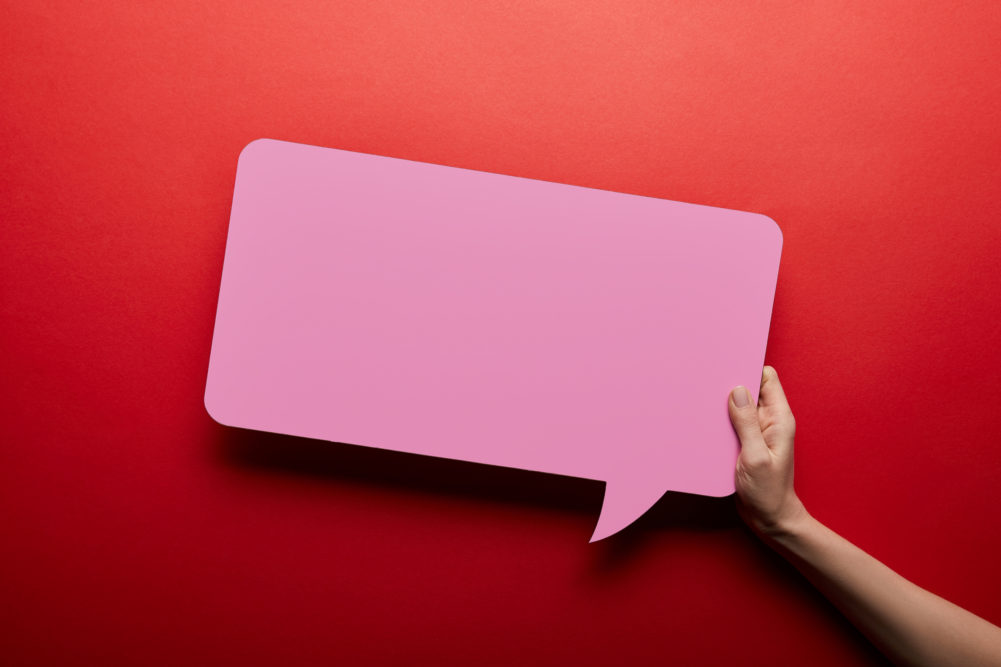 You may have heard of the latest social media platform to hit the scene, but you may not know all that much about it. That’s ok, this invite only platform is still cloaked in mystery but here at Tartan Otter we like to get in amongst it, so we’ve gathered all the information that you need to know!

So, you may have heard of Clubhouse, but it might be pretty unlikely that you’ve joined it, this is because this platform has built its reputation on an exclusive invite only basis. This entire platform is based on live audio conversations, a “new type of network based on voice”.

In its own words, Clubhouse has described itself as a “new type of social product based on voice that allows people everywhere to talk, tell stories, develop ideas, deepen friendships and meeting interesting people all over the world”.

The app allows users to dip in and out of any number of conversations to listen in and/or take part in them, these conversations could be on any topic. The app has become a magnet from some highly influential celebrities such as Oprah, Kevin Hart, Jared Leto and others. Clubhouse has been described by its users as a combination of live podcasts, networking opportunities and panel discussions.

But what do we really know about Clubhouse? Well, it was born in April 2020 and by the end of May 2020, the app had 1500 exclusively invited users according to the New York Times.

So, how do you get an invite? Well, you either have to be invited by someone who has an existing membership, or you can download the app, pop in a username and join a queue to be approved – how long that queue is, is anyone’s guess!

When you are accepted to the app, you open the interface to see “rooms” of people talking – all these rooms are open so you’re able to jump in and out, listening to a variety of conversations. If, when you enter the room, you want to be a little more than an audience member and you want to join the conversation – you raise your hand – all very civilised right?! The speakers then choose whether or not to invite you. Don’t panic though! If you don’t want to join a conversation, you can set up your own room and start your own discussion, it’s the chance to debate, tell stories, learn and discuss anything really with anyone in the world – if they are on the app of course!

Being a voice only app, it’s medium that hasn’t really been maximised on with other platforms – the likes of Facebook, Twitter and Instagram have focused predominantly on video although Twitter has more recently launched its Twitter Voice Tweets. As you’re only sharing your voice, you don’t need to worry about those awkward social interactions, how you look, putting your face on or maintaining eye contact, you could be anywhere or doing anything, it’s basically like being on the phone. One of the things the creators of the app have said is that the reason they like the voice only element of the concept is because the “intonation, inflection and emotion conveyed through voice allow you to pick up on nuance and form uniquely human connections with others” – this is something that you don’t get by sending a Tweet or by setting your Facebook status.

At the time of writing this (January 2021), the app currently has approximately 600,000+ users (all invite only) and so for the vast majority of us, we are on the outside looking in, but the creators and users of the app speak of a vast variety of topics being discussed including current affairs such as Trump’s impeachment, Covid-19 and the murder of George Floyd but also “softer” topics and dialogues are taking part – book clubs, comedy shows, fireside chats and lively debates.

The creators say that people come back to the app time and time again because it’s “a place where they can talk for hours at a time and leave each day feeling better rather than worse”. Now if that’s not something to wave the mental health flag about then I don’t know what is!

One stand out fact that has been highlighted is the amount of time that people are spending on the app, the New York Times noted that one woman reportedly spent more than 40 hours a week on the app! However, the most common usage of the average user is approximately 11-22 hours a week. Given how much time is spent online, it sounds like many users of the app are gravitating away from other platforms to experience more of this new concept.

The developers have said that Clubhouse isn’t actually designed to be exclusive, they have just been beavering away in the background to develop a general release version of the app, they believe that by doing this, the online Clubhouse community is growing slowly and that allows them to monitor and fine tune the app as it continues to grow. They are also a very small team (currently only 9 people!) and so they haven’t completed building the features for the app that will handle more people just yet. From a marketing perspective, it’s a pretty clever way to launch an app, the exclusivity element creates demand and more people want in on the action.

So, have you joined Clubhouse? What do you think? Long term popular platform and competitor to Facebook, Twitter etc or a new fad soon to run out of steam?

Whatever your opinion, Clubhouse seems to be gathering some serious momentum and it’ll be interesting to see how it develops when rolled out as a mainstream platform.