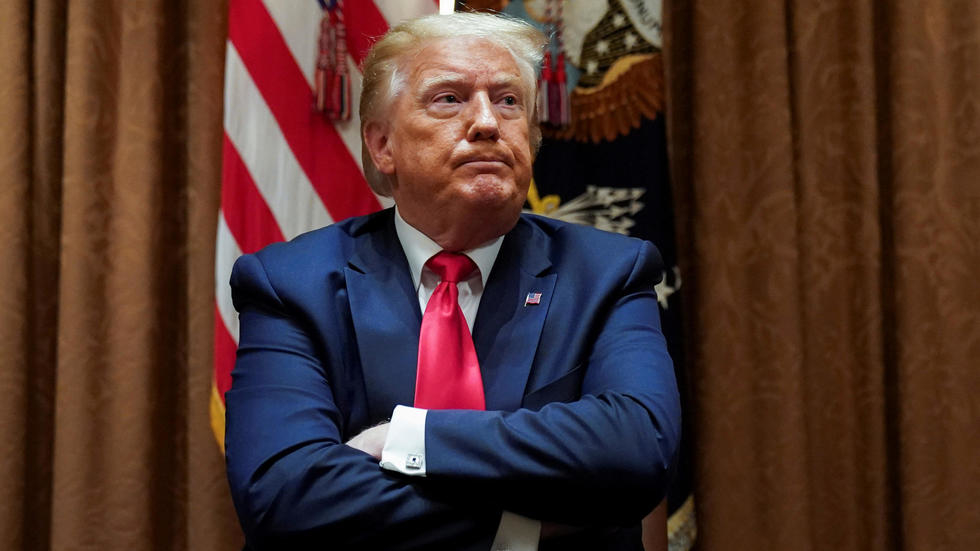 January 2021. Everyone thought that the nightmare of 2020 was in the past, roll on a THIRD national lockdown, a new COVID variant, Brexit deals and madness in the political world in America.

Now, unless you’ve been living under a rock, you’ll no doubt be aware of the events that unfolded in Washington DC on 6th January 2021 where Republican extremists stormed Capitol Hill in an attack that left 5 people dead. That attack was orchestrated (and later strenuously denied) by one Mr Donald J Trump, the current 45th President of the United States of America.

Following this incident, several social media platforms chose to suspend big Donny for inciting violence, the most prominent being Twitter for which Trump is known to use as his soap box to spout his rhetoric.

He was firstly suspended from Twitter, then Facebook (and its partners) then the likes of Snapchat, Spotify, Twitch and Stripe followed suit. Channels such as TikTok, YouTube, Reddit and perhaps more obscurely, Pinterest announced a cap on any posts supporting Trump and his actions.

The majority of these platforms later chose to actually permanently delete Trump and his accounts from their services, a move which speaks volumes.

Twitter founder, Jack Dorsey is quoted on the site saying that he “does not celebrate or feel pride in having to ban @realDonaldTrump from Twitter” but he does believe that it was the right decision although it “sets a dangerous precedent”.

Question is, in the year of 2021, where social media is SO prevalent and such a platform for people to speak their minds – is it right to remove this as a freedom of speech? Now, I absolutely know how I feel about this move in that it should have happened long ago when Trump refused to renounce racist extremist groups during the Black Lives Matter riots in the summer of 2020, however this is not about my personal opinion, this is a wider conversation to be having. Are tech kingpins such as the likes of Mark Zuckerberg and Jack Dorsey right to be playing judge and jury? Should it be down to them who gets to speak and who doesn’t? In theory, one could argue that they are simply following their rules and policies but believe me, of Twitter’s 330 million users, Trump isn’t the only one kicking up a storm, his extremist followers are often frighteningly aggressive, if Trump is banned – surely these should be too?

Trump has now suggested that his is looking to set up his own social media platform to voice his thoughts/opinions/waffle to his some 88 million followers who he’s now been silenced to on Twitter. Whatever your thoughts on Trump, based on the recent election and issues which have arisen from the results, he still does have a dedicated and loyal following who want to listen to him. It’s even been rumoured that he’s been in touch with Elon Musk to assist him with his latest endeavour. So what happens if he manages to set this up? What happens if he provides his own platform to spout hate speech? If he incites violence and racial tensions, should the authorities shut it down? With changing technologies making social media a ready made megaphone for the world, this is the first time we ask questions such as this and it provides a grey area, it divides opinion.

With Trump’s presidency ending with possibly even more controversy than it started with, the World watches with baited breath as Trump supporters fuel the fire their leader has started and threatens further violence and civil unrest. One can only hope that social media platforms act quickly enough and play their part to prevent hate speech and incitement of violence in the future.

January 20th 2021 marks the beginning of a new era with Joe Biden becoming the 46th President and will begin his term by reversing many of the questionable decisions that Trump has spent his last four years making. However your allegiances lie, where you live, or what you believe, one thing is for sure, the World will be watching America for its next move and how social media plays a part in it.